Welcome in the world of The Surge, Deck13’s latest hardcore Action-RPG game. The universe of the game is set in a near-future dystopian world where a Megacorporation named CREO works to reverse the devastating effects of climate change. Capsule Studio collaborated with Focus Home Interactive and Deck13 to create the various CGI contents for the launch of this new exciting franchise. In the end, our team directed and produced one marketing launch trailer and four game cinematics, including this one. The Utopia Cinematic occurs right after the defeat of the final boss and reveals an unexpected chain of events that will lead to the end of the game. 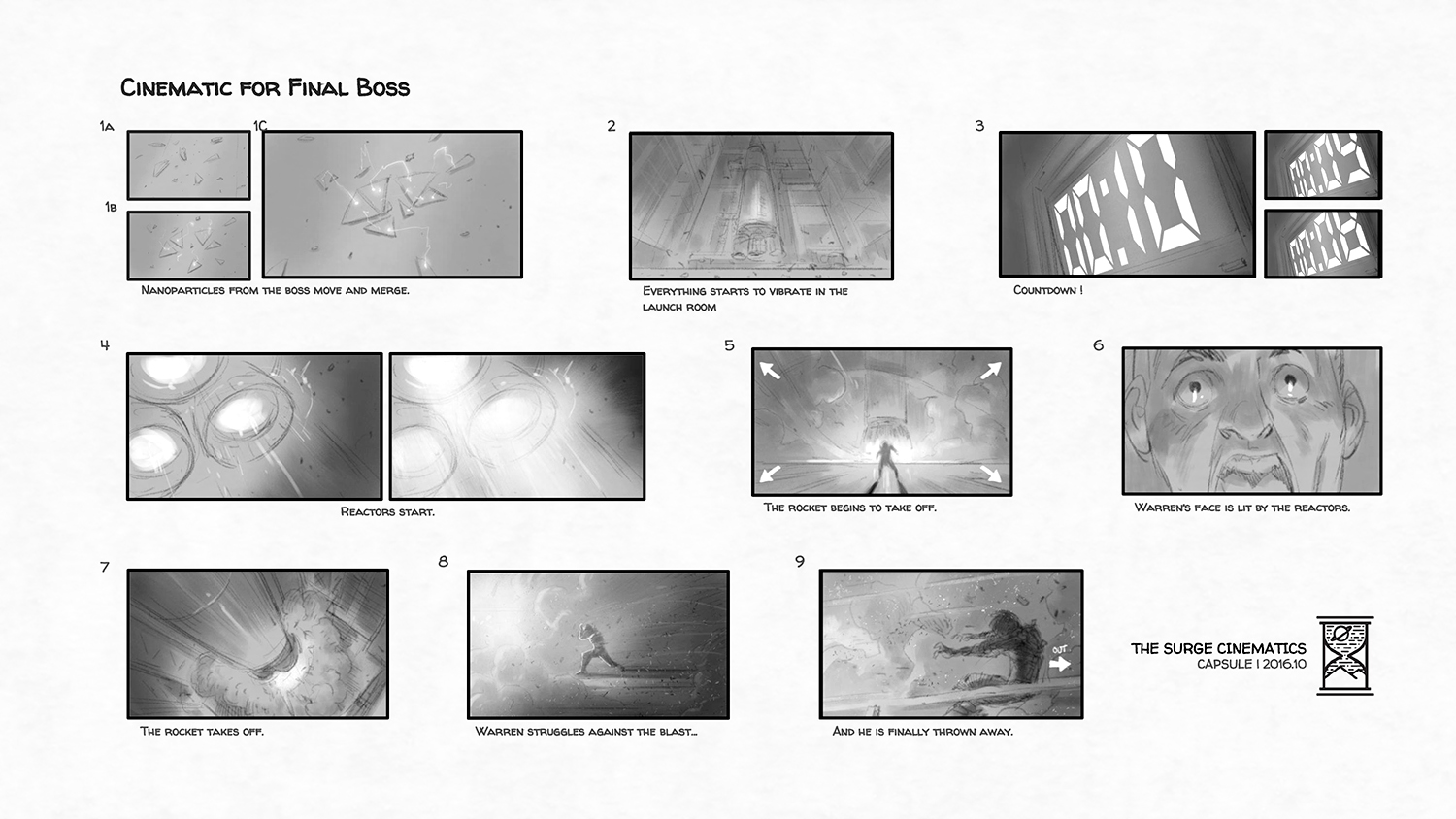 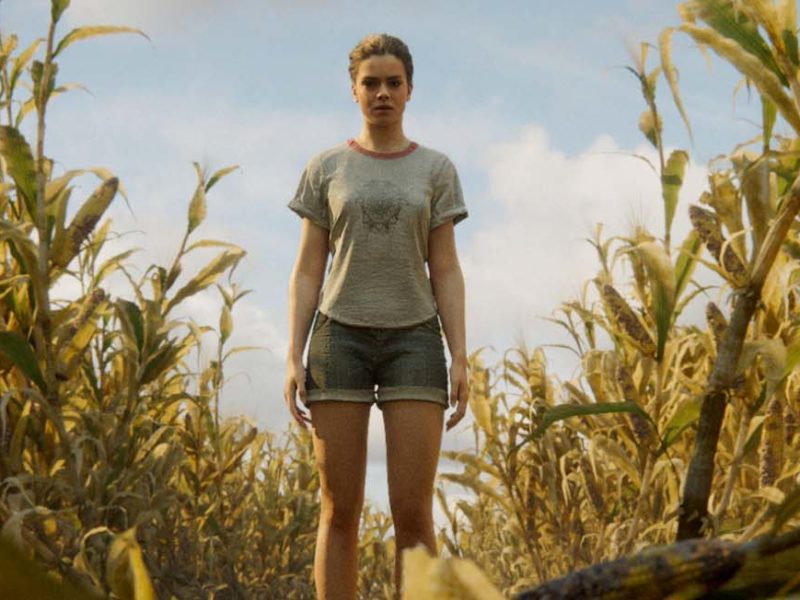 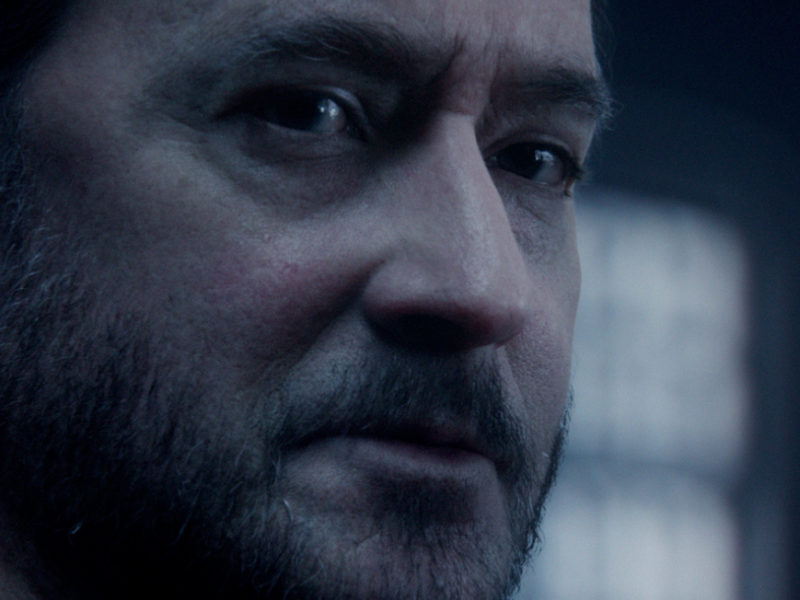 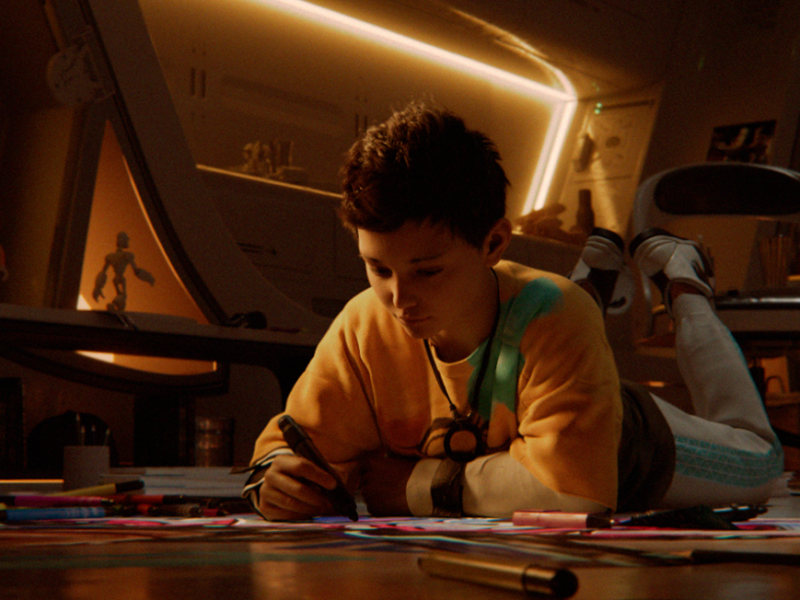 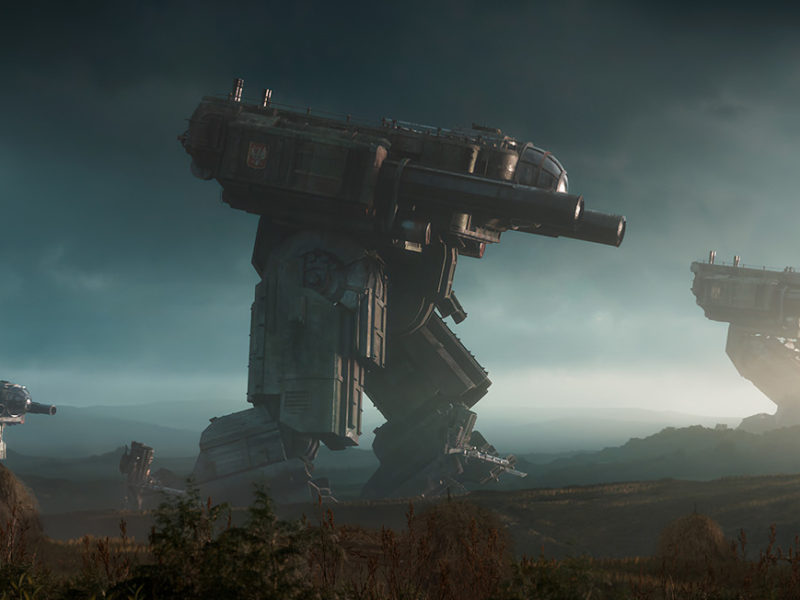